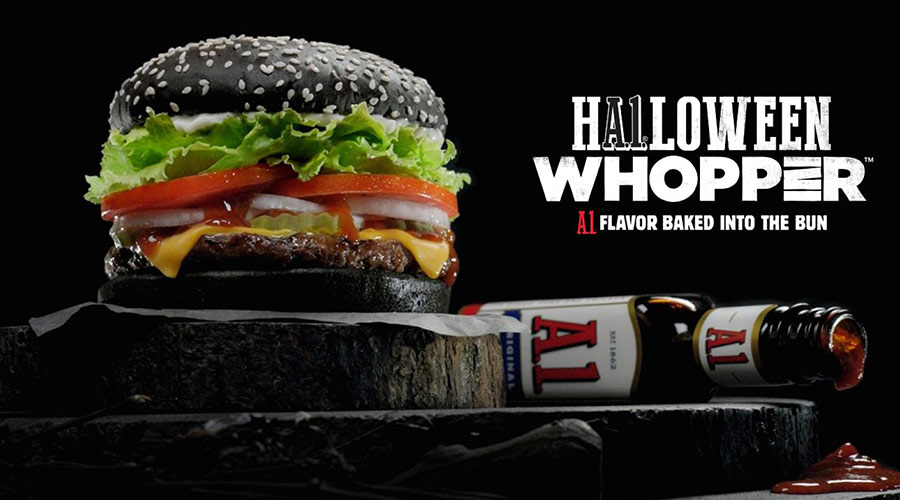 They say all publicity is good publicity, but is that statement ever taken a bit too far? Do marketing campaigns ever fall so out of favour that what could have been some good press coverage turns into a public relations nightmare that needs to be dealt with fast? An interesting case study has presented itself in this 2015 lead up to Halloween – a typically raucous advertising period – and this is the case of Burger King’s black burger making your poo turn green.

Burger King announced its Halloween Whopper to much fanfare recently, with a teaser advert showing the black-bunned burger, but the entire campaign shifted at right-angles when the Internet’s public took hold.

Rarely has there been a less forgiving beast than Twitter in a frenzy, and as you may have guessed, it wasn’t the colour of the bun that got everyone excited. Willing participants in the Burger King feast were met with the shock discovery that their poo had turned green.

This, of course, started the hashtag #GreenPoop that’s been circulating ever since. The fast food giant had expected to add a bit of spice to their holiday offerings, just perhaps not this much.

So, as the main sauce source of coverage became the eventuation of the original selling point, we saw publicity blossom into what some could see as a disaster. The problem is, who’s really to know whether the total outcome is a positive or negative for the company?

Numbers suggest that, thus far, the campaign is a success, and the Twitter buzz has done little to dampen spirits. Indeed, it seems many customers have come about because of the finding. You have to wonder though, long term, if BK might suffer some sub-conscious troubles in people associating their food with strange bowel movements.

For now, the lesson learnt is that whilst we can’t control what will happen when campaigns are released online, we can roll with the punches. What would you do if this was your brand? How would you grab hold of this additional publicity and really push through with your campaign?

The adage quoted at the start of this article is perhaps one which, regardless of eventual truth, marketers should swear by lest their boss come calling!

Social media is an excellent tool. It's a source of fun, news, and social connection. There's a reason that billions of people have social...

The workforce is changing and with that comes strategising creative ways to attract the perfect candidate. Try these marketing job titles!

Discover what you could earn at every stage of your digital marketing career.