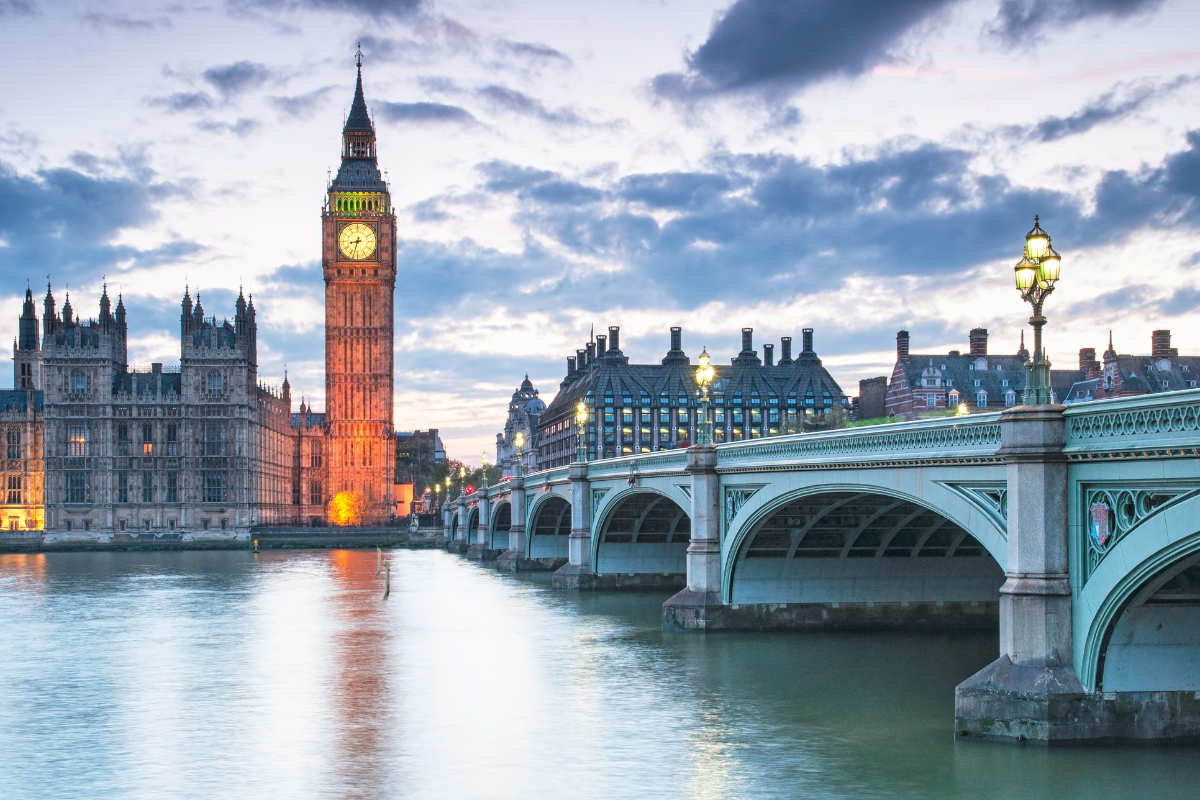 But, would this paycheque cover your expenses if you decided to move to London? Of course, the answer depends on how much money you need to spend to live.

The answer changes drastically depending on whether you’re a single adult living with friends or a family of five. We’ll break down the basics so you can see how much things cost in one of the most expensive cities in the world.

Are you planning a move to England’s capital city? In this article, we’ll answer the question, “how much do you need to earn to live in London?” Let’s get started.

Why Move to London?

London is a city of opportunity. Even though the cost of living is a lot higher than all other cities in the UK, there are certainly more jobs.

As a result, it’s possible to earn those higher wages. Just make sure your CV is up to scratch so you can snag one of these high paying positions!

London boasts wonderful experiences such as around two dozen free museums, 70 Michelin starred restaurants and thousands of bars and clubs.

It’s also arguably a great place for anyone who wants to start a family too. You’ll find brilliant schools, exceptional healthcare, and hundreds of family-friendly things to do.

Get sick of London? Pop to Brussels or Paris for the weekend in just two hours all thanks to the Eurostar. There are also six major airports in the city that offer inexpensive flights all over the world!

Expenses to Expect in London

Now onto how much life will cost you in London. Depending on your lifestyle, you can expect to pay between £800 and £5,000+ per month. Let’s break down a few of the basics that you will definitely have to pay for:

It’s expected that in the next five years, around 60% of all Londoners will be renting rather than owning property.

The average cost of buying a home in Kensington and Chelsea – the most expensive area of the entire country – is over £1 million. How many twenty or even thirty-somethings can afford this sum?

This explains the renting boom. You can expect to pay around £600 or more for one-bedroom in a flatshare in London. There are cheaper areas of the city, but this is a good rule of thumb for when you start your rental search.

You’ve budgeted your money, paid off your rent, and then remembered you have to pay bills!

In London, you can expect to pay around £20 for fast WiFi. This is essential if you plan on streaming TV or films after a long day at work.

Your TV license will cost almost £155 every year but will enable you to watch the BBC. This can also be split between all of your housemates.

When it comes to water, expect to pay around £40 per month, depending on how many times you shower every day!

Finally, gas and electricity will cost around £400 per year. When you first move in, make sure you take a photo of the meter so that you have proof of how much you’ve spent. Otherwise, you may end up paying the hefty bill of the previous tenants.

Thanks to London mayor, Sadiq Khan, it’s now possible to hop on and off the bus within an hour for just £1.50. But, this isn’t always a reliable mode of transport at rush hour.

The tube will cost you around £4.90 in zones one and two. However, if you use an Oyster Card (the city’s official transport card), or your contactless credit or debit card, this is reduced to just £2.40 for one journey.

Luckily, there is a cap on how much you can spend. If you only use zones one and two, your transport costs will be capped at £32.40 per week. Of course, this can increase depending on which zones you use.

Eating and Drinking in London

Eating and drinking out in London is a lot more expensive than almost anywhere else in the country. For example, a pint will cost you anywhere between £4 and £5, depending on the area of the city that you are drinking in. Meanwhile, you can expect to pay up to £20 for a Sunday roast!

When it comes to buying food and cooking at home, you’ll find that most supermarkets offer national pricing so you won’t spend more than anywhere else in the country. Just avoid the smaller, more expensive branches.

Luckily, you will be able to find cheaper supermarkets, such as Lidl and Aldi, dotted throughout the city. If you’re living frugally, they are worth a visit.

Of course, you’ll have other expenses too. This could be wanting to save some money into your pension pot which experts recommend should be at least £100 per month.

You will also want to go on holiday occasionally too! The average UK family spends around £4,800 on holiday which can seriously dent your yearly budget.

Owning a mobile phone in London will cost anywhere from just £10 a month to well into the hundreds, depending on the model you choose.

Finally, gym memberships in London are relatively affordable thanks to the high competition! You can expect to pay as little as £20. Of course, if you want a luxury gym package this figure could rise into the hundreds.

Salary Needed to Live in London

Most Londoners think that you need to earn more than £50,000 every year to live a comfortable life here.

If your dream is to live in London, then don’t be put off by this high figure. It is possible to live in this city earning the London Living Wage of £19,890 every year.

However, this does require you to live somewhat frugally. For example, choose to eat at home mostly or find inexpensive bars and restaurants if you do eat out.

You’ll also need to spend a long time searching for housing as competition for cheap places is fierce. But, it is possible using websites such as Right Move and by moving to areas such as Hackney and Brixton which are up and coming but much cheaper than Fulham or Chelsea.

There are also hundreds of free activities to enjoy in London every single day. As a result, you can live a full, cultured life without having to spend a penny.

Living in London as a Student

If you’re planning on moving to the UK to study, then you will be looking at tuition fees of around £9,000 per month.

However, student housing is cheaper than most other housing in London. You can expect to pay around £600 for a small room in student accommodation.

Unfortunately, this city does not have many student areas that are cheaper than other places in the city. Therefore, you’ll be paying around £5 per pint if you’re living in the centre, regardless of whether you’re salaried or a student.

Raising a Child in London

Are you planning on having children in London? Many believe that the price tag of raising children to the age of 18 can cost around £250,000 in the capital.

This includes everything from presents to pocket money, hobbies to childcare. You’ll need to consider the cost of a pram, a car seat, toddler toys, clothes, and toiletries.

Of course, you can end up spending a lot more if you want to send your children to private school.

You could hire an au pair who will require around £150 per week in pocket money, a spare bedroom, and food and transport costs covered by you. Or you can hire a nanny who will cost around £10 per hour.

As a result, you simply can’t live in London and raise a child unless you earn more than £25,000.

Unless your parents are funding your lifestyle, it’s very difficult to live in this city without a source of income.

Luckily, it’s easier to find a job in London than anywhere else in the country. Visit your favourite bars and restaurants to find out whether they have any roles open.

Next, start looking for your future role in digital marketing. You can receive brilliant career advice in this city that can help you get ahead.

This will help you avoid unemployment which currently stands at 3.8% in London.

How Much Do You Need to Earn to Live in London?

If you want to launch a successful career in digital marketing, there is no better place to live, even if it is expensive to reside here!

Just be prepared to move back out of the city as soon as you want to buy a home or spend just £3 on a pint!

Hopefully, this article has answered the question “how much do you need to earn to live in London?”

Are you planning on moving to the capital and looking for a digital marketing job in London? Create a Job alert so you see all of the best marketing jobs as soon as they’re posted.

What Is an Artworker? Creative Artworker Job Description

Everything you do on social media leaves an imprint. Learn about your social media footprint and why it matters

Discover what you could earn at every stage of your digital marketing career in the US & UK.

Questions and answers to ensure you’re fully prepared for your big interview.