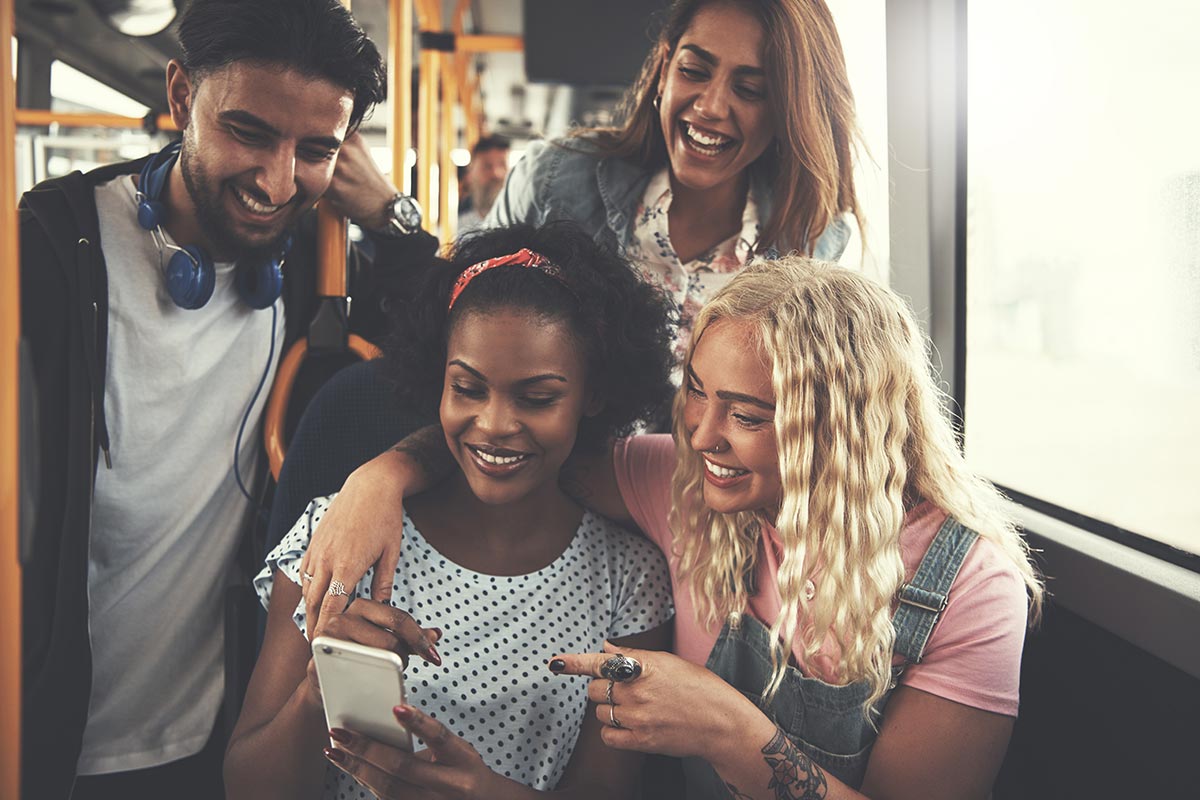 The Social Media Footprint: Why Does it Matter?

Social media offers a different form of communication than those used by people throughout history. Never before have people been able to communicate with people with such ease.

Additionally, media is spread throughout the web, getting millions upon millions of views in the span of days. We base our sense of selves, in part, on our social media presence and the feedback we receive from social sites.

Many people use social sites effectively and responsibly, while others use them excessively and as a coping mechanism. We can use this connectivity to do a lot of good, and we can also use it to spread messages of hate and violence.

One thing that people forget, though, is that posting on social media isn’t the same as having an interpersonal conversation. Normal conversations happen, then they are gone.

All engagement on social media is recorded and archived. Everything you read, view, say, buy, and search leaves a trail that can be revisited by others.

What’s the Worst that Could Happen?

A trend that people are beginning to understand is that cultural shifts lead to new understandings of the world. Those shifts don’t always bode well with old social media content that a person has shared or posted.

One modern example is the case of Carson King, an Iowa man who was reprimanded for a tweet roughly 7 years after he posted it.

Carson held up a sign during a college football broadcast that had his Venmo information. He stated that his beer fund was getting low and could use some funding. He ended up getting more than 1 million dollars, deciding to put the money into a children’s hospital.

A reporter unearthed one of his tweets from 2012 that had mention of a quote from the popular showTosh.0. As a 16-year-old, Carson wasn’t aware that the content was insensitive and would be stamped on his social media footprint forever. That tweet caused Carson to face backlash and even lose Busch as a donation partner.

The point is that most of us have forgotten about all of the posts we made 7 years ago, and who knows what sort of thoughtless things were posted?

Your footprint also contains the network of associations to different people, groups, and ideas that you have created for yourself. Every time you’ve liked, commented on, or shared something on a friend or group’s page, it has been recorded and used.

Your social media footprint exists under the umbrella of your digital footprint, which constitutes the sum total of all of your behaviour online. Granted, your normal web activity isn’t as well-recorded as your social media behaviour, but there’s still a lot of data that builds up.

If you’re someone who values their privacy, there are some things you can do to set yourself free a little bit.

How to Manage Your Digital Footprint

These are websites that you’re handing access to your most personal information, conversations, some financial information and more. At the very least, you should be aware of what data these websites are gathering on you and why.

Go Through Your Social Media History

While there is a permanent imprint of everything you do online, not all of that information is public. The data on your social media sites, however, will sit there for the public to see as long as you leave it.

We’ve all had an indulgent post where we disclosed too much information or said something that we wish we hadn’t. It may be wise to go back into your archives and see if there’s anything on your various pages that you said then and wouldn’t say now.

This is for potential employers, friends, and family. The majority of employers check through prospective employees’ social media pages to get a feel for the person’s character. Remember, they can see everything you have ever posted and make judgements about your current character.

It isn’t out of the question to think that an employer could just glimpse at the first few pages of your account and make a snap judgement about your character that will determine their professional decision.

It’s important to learn as much as you can about how things work online, considering the world is progressively shifting into a digital space.

Whether you’re looking to understand your social media footprint, get an understanding of how to market your business online, or even get a job, explore our site for the information you need.

Fresh Out Of Uni: How To Become Your Own Boss And Take Control Of Your Career

The Ultimate Guide to Digital Marketing

What if you end up making far less money than you are worth?

WordPress is a platform that empowers website owners with many tools to create, manage, and even monetize their site. It boasts a whopping 65%...

The Ultimate Guide to Digital Marketing

We exist in a new digital world. We live a life in which the power to know what each of us wants, and the...

Inbound marketers are some of the most sought-after marketing and branding professionals. Business owners know they need to build solid relationships with customers for...

SEO (Search Engine Optimization) is one of the most effective ways to generate revenue for your eCommerce website. It provides a direct link between...

How to Answer: Who is Your Role Model and Why?

Your hands are already sweating when you walk into the office where your interview will be taking place. You know you're qualified for the...

How to Spot Conversion Opportunities with Web Analytics

To boost conversions, you need to analyze your website from A to Z. Continue reading to find a detailed beginner-friendly guide on the topic!

Why Brand Matters When It Comes To Google

Brand is so, so important.